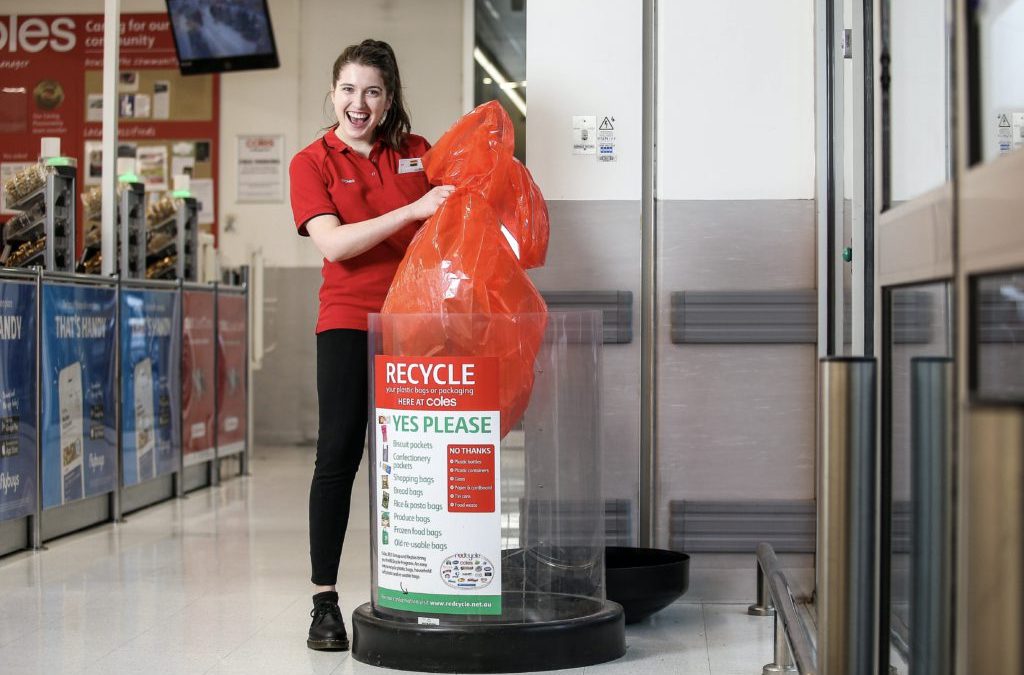 Louise Hardman was recently interviewed by ABC News Australia regarding the new ‘ANZPAC’ Plastic Pact. More than 60 Australian and New Zealand organisations have signed up to a long anticipated ANZPAC Plastics Pact, pledging that 100% of plastic packaging will be recyclable, compostable or reusable by 2025.

ANZPAC was established as a collaboration between ‘Leading businesses, NGOs and governments from across the plastic supply chain and the region unite behind 2025 Targets to eliminate plastic packaging waste’ APCO (Australian Packaging Covenant Organisation). The collaboration is the second Regional Plastic Pact, after the EU Plastic Pact which now has over 147 signatories from 21 countries. The newly launched ANZPAC which covers Australia, New Zealand and the Pacific Islands – Oceania, aims to add more signatories and global commitments to create a New Plastic Economy.

During the interview, Louise provided insight into the Plastic Pact and how it’s going to influence businesses. Louise stated “I think in the next five years we will see big changes, but it has to come from all sectors, both government and business. What we are finding is that businesses are leading the change … they want to do the right thing”.

Signatories include big brands and supermarket retailers such as; Coles and Woolworths, Coca-Cola and Nestle. The pact was designed to develop collaborative solutions; bringing together key players behind a shared vision of a circular economy for plastic, in which it never becomes pollution. 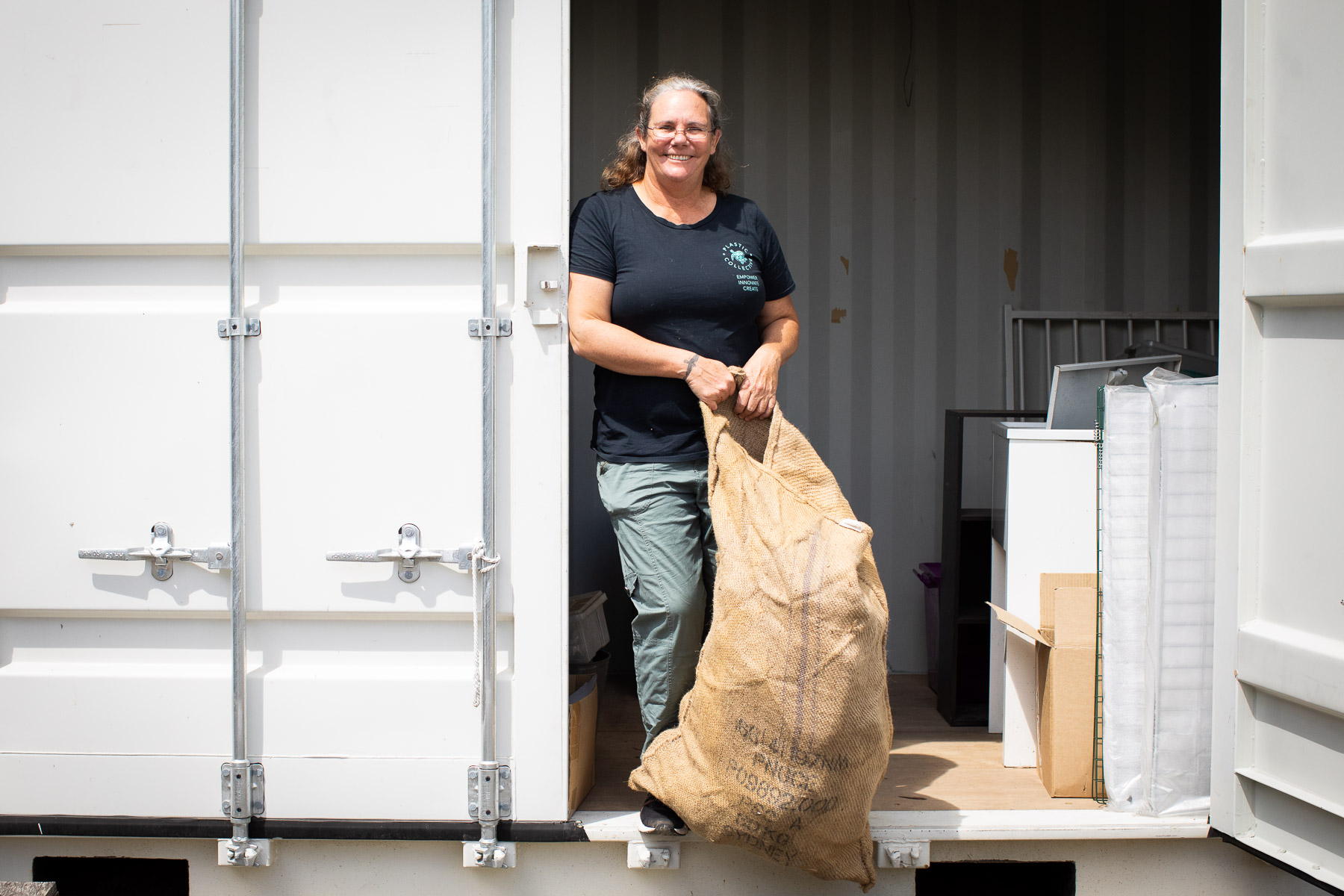 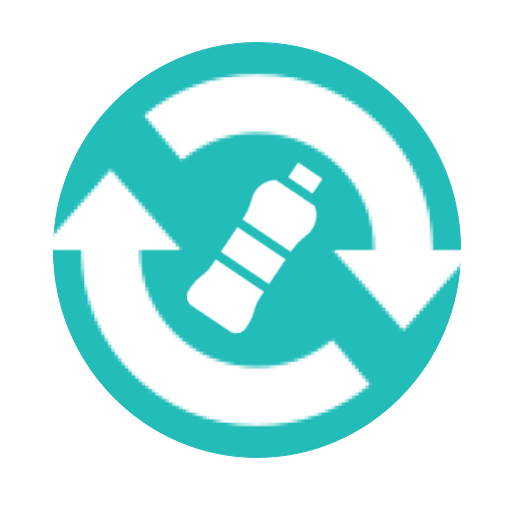 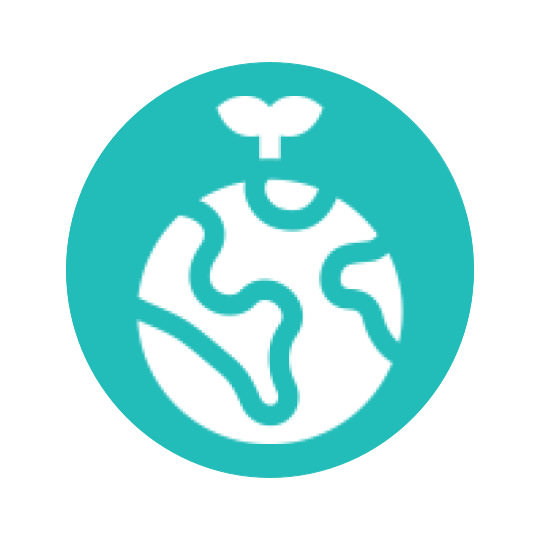 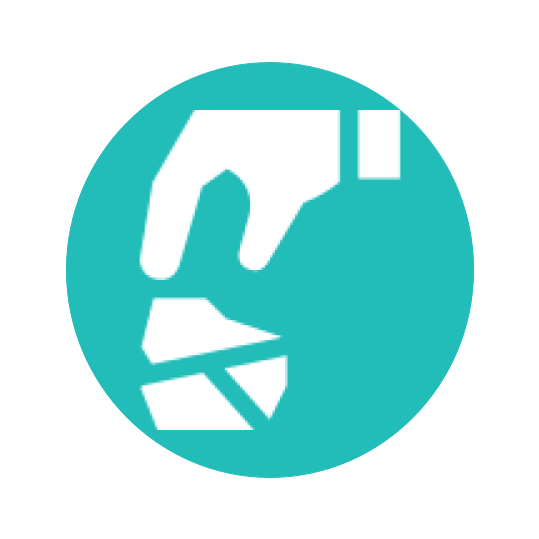 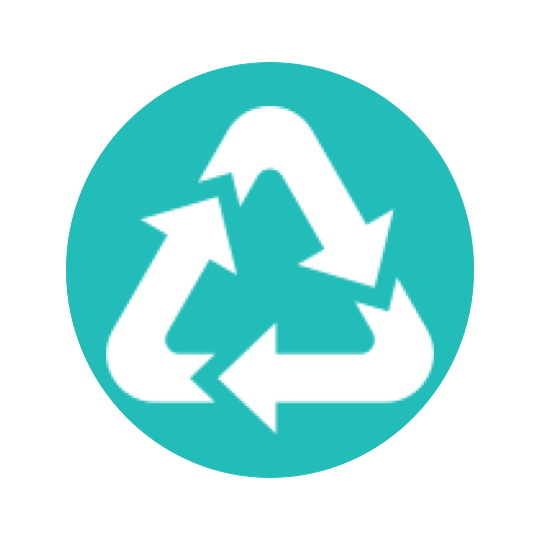 2. 100% of plastic packaging to be reusable, recyclable or compostable packaging by 2025.

3. Increase plastic packaging collected and effectively recycled by at least 25% for each geography within the ANZPAC region.

4. Average of 25% recycled content in plastic packaging across the region.

Louise believes that for a successful Plastic Pact, “we need real commitments from all levels including, Federal State and Regional Councils, to make this work”.

As Boomerang Alliance points out, the difficulty with the APCO approach is that no universal standards for packaging have been established. There are currently no agreed standards for reusable or compostable packaging. The Boomerang Alliance has presented a ‘plan B’ to the Plastic Pact believing the 2025 targets are crucial to stopping the waste of resources and environmental damage from plastic packaging.

“We believe none of the following have or are likely to be achieved with current Plastic Pact and APCO arrangements.

1. all manufacturers/suppliers of packaging into the Australian market must (i) be members of APCO and(ii) endorse the Plastic Pact goals and commit to changing their practices by announced launch of 18 May 2021. This won’t be achieved.

2. all manufacturers/suppliers of packaging must report on how they credibly plan to meet and comply with Pact goals by July 2021. This won’t be achieved.

3. all new labelling (expanding the ARL to include reusable/compostable) plus rules around these to be confirmed and in the market by end 2021. This won’t be achieved.

4. all manufacturers /suppliers must be ready to comply with packaging design standards for products entering the Australian market (certifications/agreed standards for reusable/compostable/recyclable) by end 2021. This won’t be achieved.”

The Boomerang Alliance believes, “that if all above necessary measures are not in place by mid-2022 and an independent review reporting by then is not confident all the targets can be met by 2025- then all targets should be mandated, by the start of 2023. This gives three years to achieve the targets – that is change product design and content; invest in new processing; and place on the market”.

You can find the full article, including Louise’s interview here.