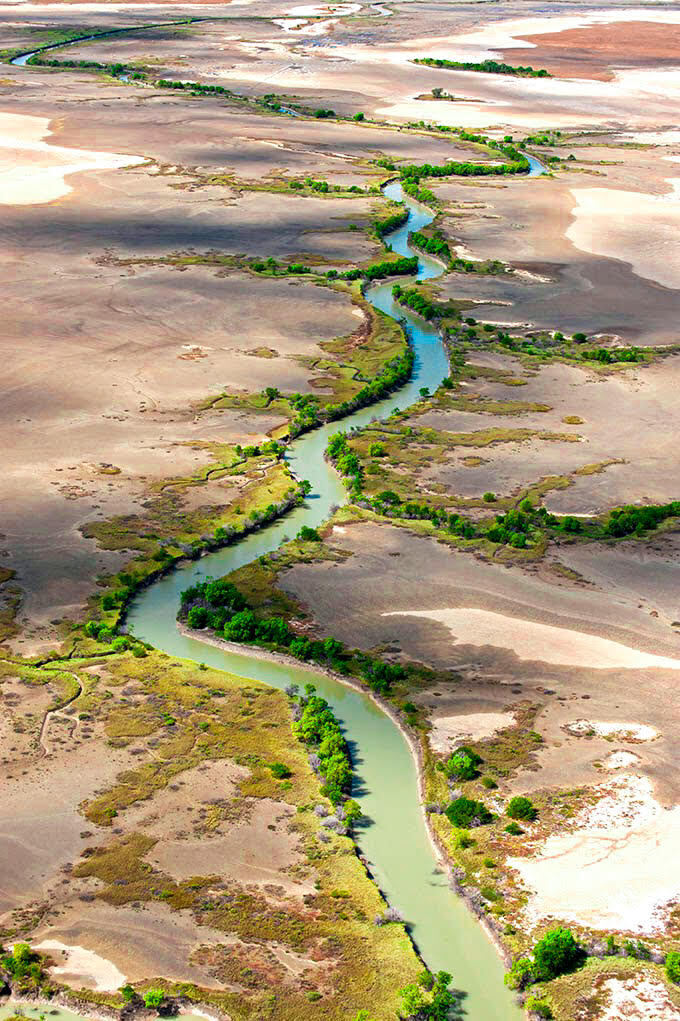 The Gulf of Carpentaria is one of Australia’s most beautiful geographic and diverse locations. The Gulf is situated in Northern Queensland, enclosed on the west by Arnhem Land and on the east by the Cape York Peninsula. These pristine coastlines foster extensive wetland ecosystems, thriving with an abundance of mangroves. The Gulf is home to hundreds of whales, dolphins and dugongs, and provides the perfect habitat for turtle breeding.

These ecosystems are now threatened with marine pollution from ocean and inland sources. Ghost nets and fishing gear are some of the most significant marine debris found in the Gulf of Carpentaria. Plastic waste also concentrates in some of the 20 rivers that drain into the Gulf, congesting and choking the wetlands. This leads to the subsequent entanglement and ingestion of marine species native to the area.

“The consumption rate of plastic (in Australia) increased by 170% within ten years while our population only increased by 24%. That’s an incredible increase, and completely alarming to me. This waste is going into our rivers and oceans, and affecting marine life..”

Founder and CHO of Plastic Collective

Plastic Collective has since partnered with Earthwatch, Carpentaria Land Council Aborigional Corporation, and Coca-Cola Australia Foundation to tackle marine pollution in the Gulf of Carpentaria.

A new pilot program “Wetlands not Wastelands”, will allow Plastic Collective to work closely with the local Normanton and Burketown communities to educate local indigenous rangers on marine pollution mitigation strategies. Shruder Recycling Stations will not only help these remote communities address the plastic pollution problem in their location, but also provide an economic opportunity for the community. Plastic Collective will help establish a recycled plastic marketplace for communities to sell their valuable recycled plastic, turning plastic waste into profitable commercial products. 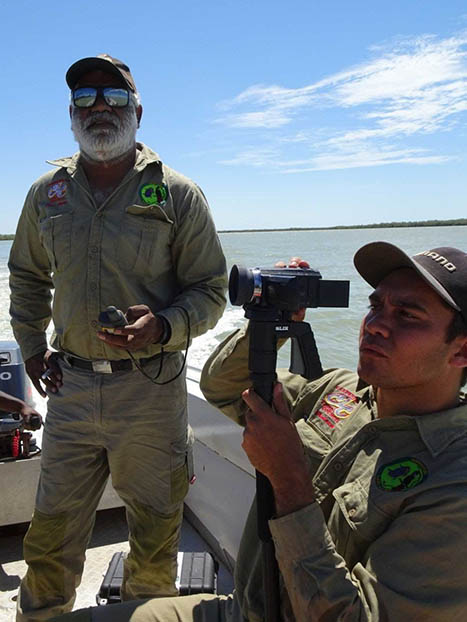 Plastic Collective has formed a three year partnership to execute the ‘Wetlands not Wastelands’ program. “The unique partnership of environmental organisations combining local indigenous knowledge, training of indigenous rangers and recycling infrastructure is a first-of-its-kind and will be of great support to the local community,” said Malcolm Hudson, Chairman of Coca-Cola Australia Foundation (CCAF).

The program assimilates Coca-Cola Australia Foundations global goal “World without Waste” and mission to create a sustainable future. Their goal is to collect or recycle a bottle or can for every one they sell by 2030. CCAF partnership with Plastic Collective enables regional Australian communities to tackle the plastic waste problem in their environment through education and entrepreneurial programs.

These partnerships are significant in transforming recycling into a circular economy.

“It’s actually designing a product from the beginning that can be reused and last for a long time. It’s designing for a circular loop economy so we’re reducing the amount of new material that needs to be used”

Founder and CHO of Plastic Collective